I started this morning with a quick swim at the Magic Island Lagoon at Ala Moana regional park. I snorkeled a bit, but the water wasn’t very clear, and there were rocks, but no coral. There weren’t a lot of fish to see either, although I did see a couple.

I drove back to the resort because I had booked the 11 AM catamaran cruise from Waikiki. As I drove back I missed a call and called back after I parked. The 11 AM cruise was cancelled and I rescheduled for 3 PM, which meant a drastic change of plans.

I decided to drive to the Byodo-In Temple. I tried going before, but it was raining. Today it was a clear day and although the temple was small I also got a tour of the area where they have urns inside the temple. They don’t allow pictures in the back with the urns, but it was interesting. They even had a standing buddha in the back. The view of the temple in front of the mountain was magnificent.

I decided to drive back on Pali Highway and stop at a viewpoint to fly my drone a bit. I didn’t go too crazy, but did take a few photos. The view is nice, but wasn’t something I would consider special.

I also stopped at the Pali Lookout, which only opened yesterday. It had been closed for what seemed like years because of a landslide and then the novel coronavirus. It was closed last year when I visited Hawaii.

I returned to the resort and went to get lunch. I had originally planned to go back to Tim Ho Wan for a BBQ pork bun, but I didn’t think I had enough time, so I went to the local Burger King for a whopper to eat on the beach.

On the way to the beach I realized I would be on a boat for 90 minutes without sunscreen and that I would likely be red or purple at the end of the cruise. After eating and checking in for the cruise I decided to make an attempt to get sunscreen from the resort…. eventually I realized I didn’t have enough time and bought some more at the ABC store.

I managed to get back to the boat 2 minutes before boarding. The ship was the Maita’i and they sold a Maita’i with real pineapple juice for only $5. The cruise was quite smooth and because of the wind the ship went straight out away from the beach. It was a good view of Diamond Head and Waikiki.

I attempted to wait for the sunset at Fort Derussy beach, but it was clear it wasn’t going to happen because of the clouds. I did find another (or maybe the same) Hawaiian Monk Seal on the beach.

I decided to go eat dinner at Tim Ho Wan because the food is that good (one Michelin star in Hong Kong) and I don’t know if the location in Katy will open or not. 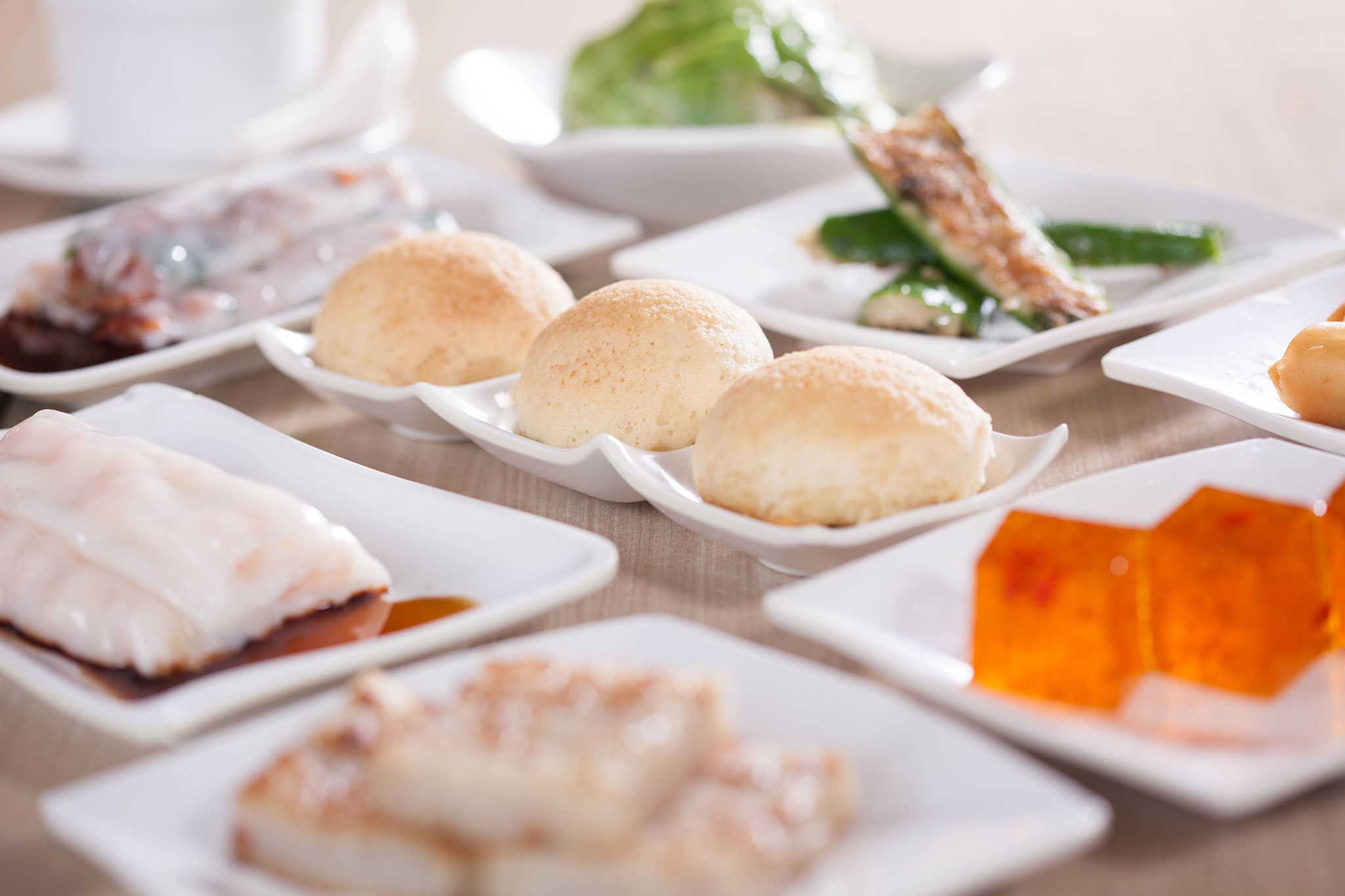 I had the BBQ pork buns as well as the deep fried spring rolls with egg white and shrimp, pan fried noodle with char-siu (pork), pan fried dumplings with ginger essence and the signature Hong Kong iced milk tea to drink.

Since I will be leaving tomorrow night I went back to the resort and started to pack and did a little laundry.