This morning I attempted to catch the sunrise over Diamond Head, but the weather did not cooperate.

The weather predicted rain, so I decided to change my Pearl Harbor reservation from tomorrow morning to today. My email confirmation was at 6:24 AM for the 8:00 AM boat. This is unprecedented. Normally the boats sell out weeks in advance and have some additional tickets available 24 hours in advance. Not only was I able to change my ticket, but I could do it for any time today.

I arrived at Pearl Harbor and the parking lot was empty…. I parked in the lot they usually keep for handicapped (there were normal parking places in the lot). The main lot was literally empty.

I walked right in through security (I brought my camera without a bag since they don’t allow bags) and went to the ticket counter. This year is a bit different since the bar code was emailed to me and when I showed my bar code they told me to walk to the theater quickly because I had the 8:00 AM boat.

After a few minutes I boarded a very empty boat. Last year it was essentially full. This year there were maybe 15-20 people on it.

After a quick cruise to the memorial I was able to enjoy it at a much more relaxed pace than usual because of the lack of people. I could see a gun turret and the smokestack as well as a couple of other pieces of the ship. There were a few fish and a significant oil (fuel) slick on top of the water.

After the ride back I decided to stop by the Aloha Tower because the NCL Pride of America was docked there. I took a cruise on that ship last year. This year because of the novel coronavirus of 2019 the ship has been docked for over 6 months.

I was able to take some pictures and videos at 100′ AGL (Above Ground Level) which was the limit in the area near the Aloha Tower (despite the tower and some other buildings being taller). 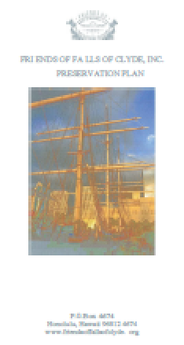 My next stop was Lanikai to get videos and pictures of the pillboxes. I have done the pillbox hike twice so far and this year the reward of the view was much easier with the drone. I was able to fly up and take pictures of the the pillboxes and the small islands in the ocean. It’s a good hike, but not worth the hassle when you can fly up there and save so much time and energy.

I attempted to visit a temple on the north side, but as I was driving the rain came and I decided to turn around and stay in the sunny side of the island.

Plan B was lunch at Kono’s Northshore for some Hawaiian barbeque pork. I ordered the Triple Crown Sandwich (Pork, Ham and Bacon – not the fake turkey kind either) and a Pork Plate. The food was delicious.

Home – Kono’s Restaurants
Kono’s opened it’s doors 17 years ago in 2002 on the North Shore. For all those years we have continued to serve our growing ohana with the best kalua pig on the islands in the form of our award-winning breakfasts and plate lunches which are served alongside our hand-crafted milkshakes.

Chasing the sun I decided to drive back to the Halona blowhole to try and take pictures of Koko Head. A couple of days ago it was too windy and I was worried the drone would not make it home. I got a couple of good photos and videos of the lower side of Koko Head and could barely see Hanauma bay.

I made a quick stop at Kokonuts Shave Ice to cool down. It was okay, but not the best. Nothing has beaten the shave ice I got in Kona last year, though JoJo’s in Kaua`i was good. 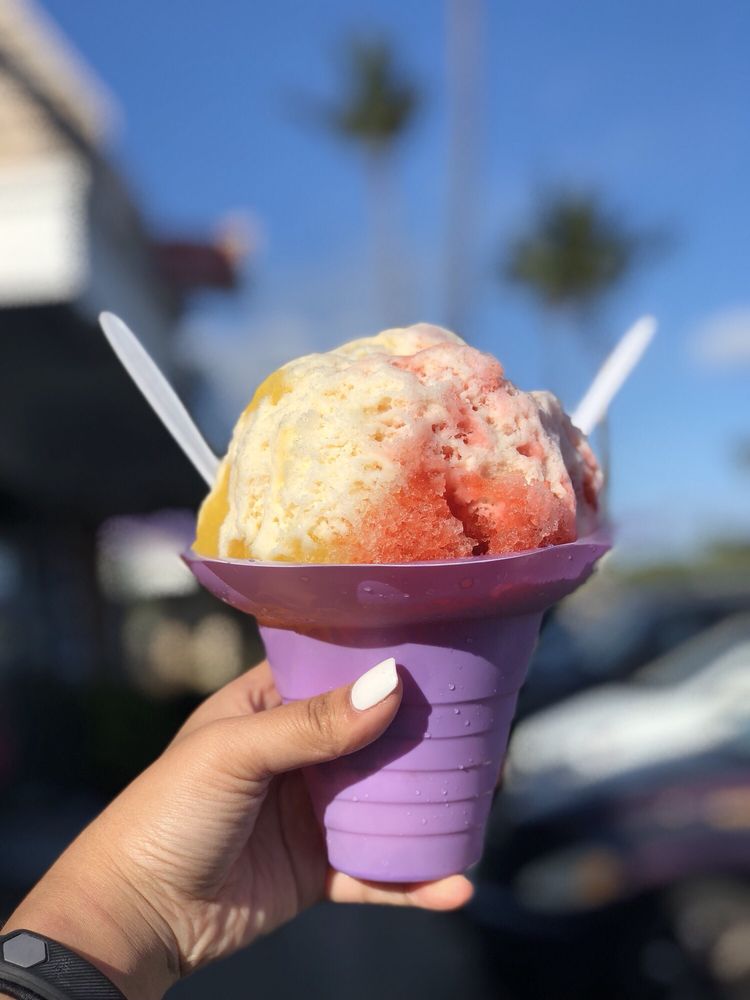 I then drove to a parking spot overlooking the trail for Koko Head and behind Hanauma bay. The parking lot was blocked off for some reason, but I did have a Jeep and now how to use it…. grass, gravel and curbs didn’t stop the Jeep from making it into the parking lot.

I did the Koko Head hike a number of years ago – and never would again. It’s a nice view, but a painful, direct and steep climb on railroad ties to the top. Near the top it literally feels like walking up a ladder. I managed to get some close photos of the top of Koko Head as well as some videos as well as photos of Hanauma Bay. I managed to leave before the Hawaii 5-0 showed up to interrogate me over how I managed to enter the closed parking lot.

Next I drove around to the Diamond Head lighthouse. It is a small lighthouse in front of Diamond Head. It’s not near the top and not exactly at sea level either.

Sunset was near and I drove to Kapi`olani regional park. I managed to get some good photos and videos of Diamond Head and Waikiki from the park. I’ve done the Diamond Head hike twice already and it isn’t too difficult (all pavement and stairs), but still a significant elevation change. I honestly thing the view from the drone is much better than from the pillboxes on Diamond Head.

For dinner I had a quick bit at the Yard House. I know, it’s a big chain, but they has Poke Nachos and it was right across the street. The Ahi was very tender, although it seemed to have more nachos than ahi. The jalapenos were good, but the heat takes away from the flavor of the ahi. It was still good, but I now have higher standards after the Poke in Hanalei last week. Fried wontons are also so much better than nacho chips. It can’t be that hard to make, every Chinese place in America makes eggrolls…